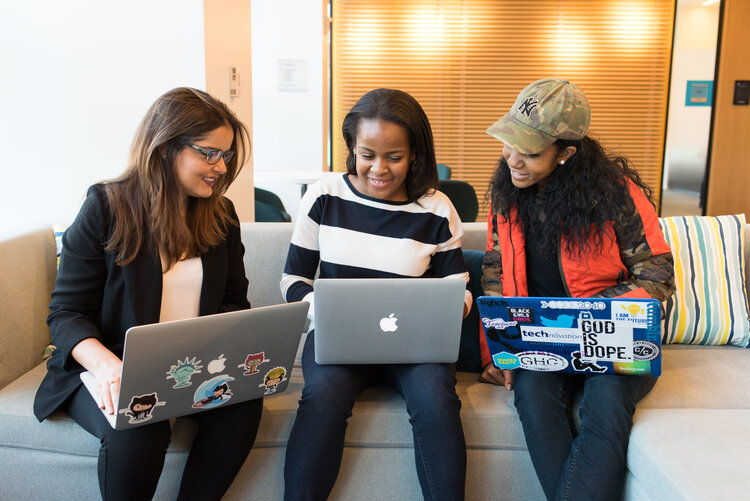 How to heal a damaged community with expert help

Social problems are nothing new and have been blighting communities for generations – but the damage caused by extreme poverty, record unemployment and increased isolation due to the Covid-19 pandemic has produced new challenges in the 21st century.

The word “social” refers to a wide range of community problems and not simply those that we feel are caused by other people. It refers to the real-life nature of our day-to-day challenges and how the community as a whole can approach and solve them.

The main problems today normally fall into four main categories: A shortage of money, physical and emotional health worries, interpersonal issues – such as arguments with neighbours – and wider community problems, such as litter, vandalism, or a high crime rate.

The Covid-19 pandemic has been blamed for a sharp increase in people living below the poverty line. Around 14 million people – 22% of the UK population – are classed as being in a low-income social group, including 4.2 million children, according to figures compiled by the Department of Work and Pensions.

The figure is higher among tenants, with 43% of people who rent council properties and 37% of private renters living in relative poverty. When many local residents are short of money to pay for basic needs, such as food and shelter, living in poverty can damage the whole community.

In the current economic and social climate, with continued uncertainty about when the Covid-19 pandemic will be fully under control, many communities are struggling, both practically and emotionally.

The breakdown of social networks has caused what psychologists call “social trauma” across the population. New models are starting to emerge to counter the negative effects of trauma, promoting community healing and fostering greater resilience.

There has been a shift from identifying and treating individual trauma to dealing with collective trauma, which is described by researchers as being at “epidemic” levels.

A damaged community leaves residents feeling they are in a hopeless situation, surrounded by poverty and urban decay, without the help of social networks. Neighbourhoods with high poverty rates commonly have dilapidated buildings and deteriorating roads, as the local economy is crippled.

Temporary closures of businesses due to the lockdown are turning into permanent closures, leaving many of Britain’s high streets with empty premises, adding to the dilapidated environment. An estimated 50,000 small businesses in the UK are at risk of going under because they can’t afford to pay bills or employees’ wages.

The solution is to start mobilising people around a cause. No one can heal a damaged community alone, so sharing personal motivations can encourage other people to act on the issue in hand.

While we can’t meet in person at present, there is nothing to stop people from kick-starting a working group online, inviting people with similar motivations to join. When people connect with others who have the same issue and want to do something about it, this becomes a basis for making a difference.

Social media has become a platform for various groups to bring people together. A small group working to improve local problems soon becomes a bigger group, with everyone collaborating with the shared goal of improving the community.

Around one million people in the UK volunteered to help the pandemic response, with local groups springing up to help each other in many ways, including relatively simple tasks, such as checking on neighbours’ well-being.

The government is advising communities what they should do and groups within those communities are using this information as a basis to identify solutions and work with others from their local area to devise responses.

The way forward is to invest more in dedicated staff to bring the policymakers and public together, according to research published in The Lancet journal. While this can only be in a virtual environment at present, when the lockdown eases, more spaces should be funded as a physical meeting place within the local area.

People can take part in schemes where bureaucratic formalities and jargon are swept aside. Public meetings can move beyond gathering views and open up real dialogue to create workable responses.

Investment should be made not only during the pandemic but in the longer term, with experts in the health and social care sectors working with community groups on a viable action plan.

The key is to build on their expertise and create local networks to mobilise the wider community, capturing a broad range of experiences and knowledge and embracing diversity.

Once people feel their concerns and ideas are being heard and acted on, the community can start to heal and will become increasingly involved in implementing initiatives to help rebuild their social and economic networks.

How To Choose The Best Flooring For Your House