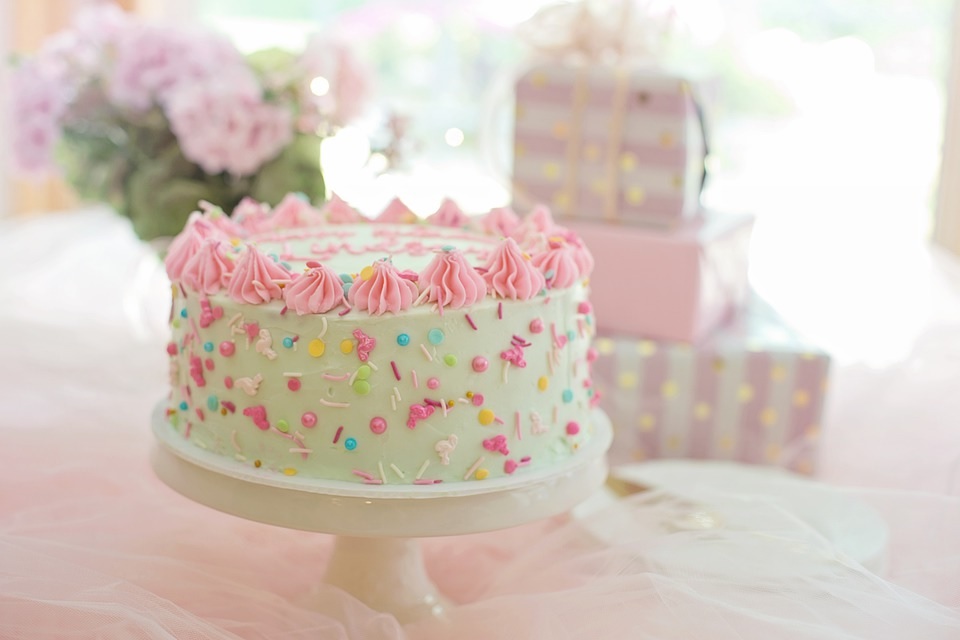 Every child’s birthday is worth celebrating. If your kid’s birthday is coming up and you want to make it extra by throwing a luxurious party, you can take the cue from celebrities who threw over-the-top parties for their little ones. It will surely wow your guests, as every detail would scream extravagance.

If want to pull off a birthday party similar to this, a professional party planner can help get things done. They can take care of everything from venue rental to food and entertainment. It’s more convenient and hassle-free since they will do the hard work for you.

Below are some lavish celebrity kids’ birthday parties that will inspire you.

American singer and actress Christy Carlson Romano is known for her role as Ren Stevens in the Disney comedy TV series Even Stevens. She is also the voice behind Kim Possible. In 2019, she threw a grand Winnie the Pooh themed party for her daughter Isabella Victoria’s second birthday. From the honeycomb cake to the yellow lanterns, everything worked gorgeously for the theme. She adorned the buffet table with pictures of the theme’s characters and famous quotes taken from the book. If your little one is a fan of this adorable Disney character, Christy’s birthday party for her daughter is an excellent inspiration.

Children nowadays are crazy about video games. If your kid is one of them, it’s a no-brainer to choose a video game themed birthday, just like what Tory Spelling did for her son Liam’s ninth birthday. The Beverly Hills 90210 alumni went all out and had custom-made cake and treats that followed the theme. Plus, guests even came home with customised t-shirts. Now that’s huge for a party favour!

American rapper Sean John Combs, also known by his stage names Puff Daddy and P. Diddy, spent a massive amount of money for his daughter Chance’s 11th birthday. They flew to Italy and rented a yacht to celebrate with their family members. The yacht rental alone cost over half a million dollars!

Blue Ivy’s parents Jay Z and Beyoncé have a net worth of millions of dollars. They have the dough to spend, so they are not new to grand celebrations. For Blue Ivy’s fourth birthday, she had an extravagant fairy themed birthday party that all guests enjoyed. There were elegant couches, tents, flowers, and wings. The kids were also treated with gorgeous fairy dresses that hung in a rack, which they were free to choose from and wear.

When we say over-the-top, the list will not be complete without an entry from the Kardashians. The reality TV stars are famous for their luxurious events, including parties for their kids. Kourtney’s son Reign Disick and Kim’s son Saint West had a double birthday bash with a Monsters, Inc. theme, and the cousins and besties even wore costumes in line with it. To make the party even more lavish, they had an ice skating rink, plus fake snow that completed the experience.

Kim Kardashian and Kanye West’s daughter North celebrated her first birthday in a Coachella inspired birthday party, which they adorably coined Kidchella. The couple successfully threw a fun celebration complete with a karaoke area, where guests belted their voices out and gave their best performance. Everyone came with their hippie outfits and were even treated with an exciting ride at the Ferris wheel rented for the event. Kim’s sister, Kourtney, lent her place to be the venue for the grand birthday celebration.

Animated movies, including Moana, mostly inspire kids’ birthdays. Jessica Simpson and her husband went for this theme when they celebrated their son Ace’s birthday. Their family went all the way and dressed up for the event with their Hawaiian outfits. They even turned their backyard into the island found in the said film. Besides the plenty of games they prepared for the guests, there was also a bouncy castle where everyone jumped in for fun.

If you have the money to spend and you want a lavish birthday party for your kid, get inspired with these celebrity parents who are experts in throwing extravagant, jaw-dropping parties.

Why Natural Food Will be Food for What’s...

Exploring the beauty of the Tecnomar for Lamborghini 63

Inhalers vs Oral medication for Asthma

Jewellery must haves for spring/summer 2022

Spending More Time With Your Family

Is Someone Missing in Your World You Want to Reconnect With?

Why Natural Food Will be Food for What’s...

Exploring the beauty of the Tecnomar for Lamborghini 63

Inhalers vs Oral medication for Asthma

Jewellery must haves for spring/summer 2022

Spending More Time With Your Family

Is Someone Missing in Your World You Want to Reconnect With?